Experts with many years
of experience 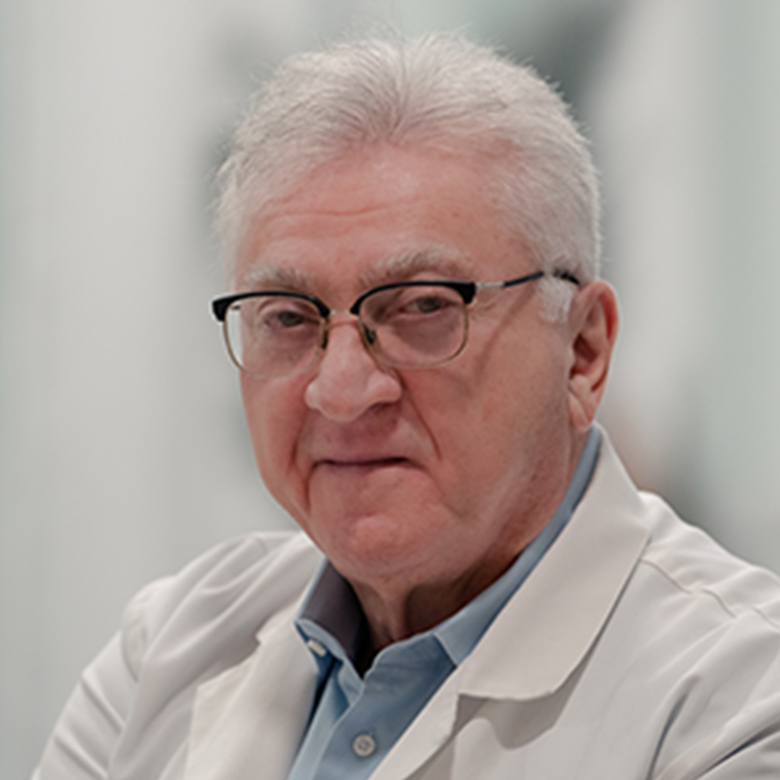 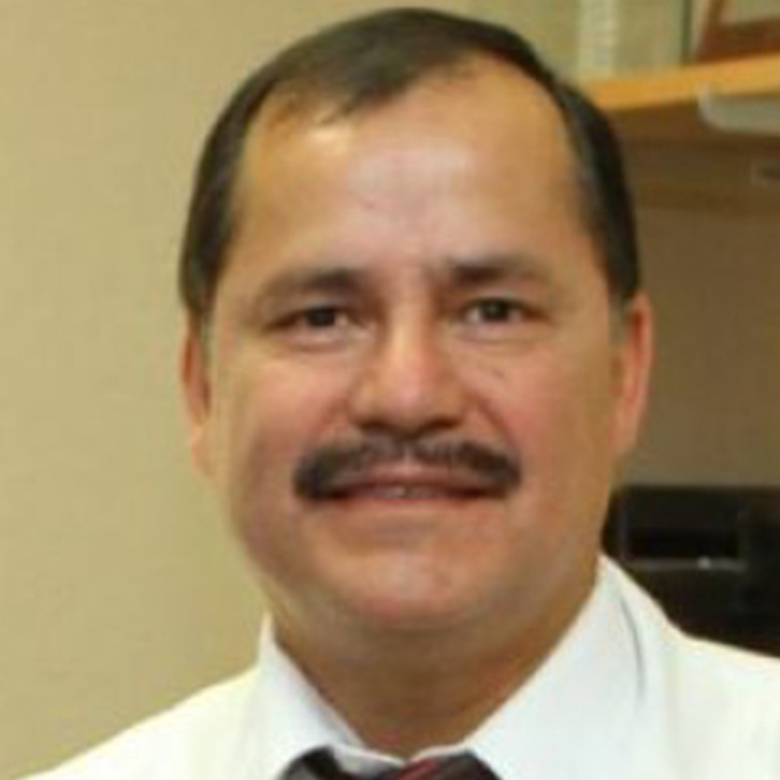 A seasoned and well-respected General Surgeon, Krikor B. Tatoyan, M.D. is the Owner and Medical Director of both TatoyanMD Medspa and First Choice Surgical Center, Inc. With over 40 years of experience, Dr. Tatoyan is a highly respected authority in the field of General and Laparoscopic Surgery. He received his BA from Wake Forest University in 1973, followed by his M.D. from Wake Forest University’s Bowman Gray School Of Medicine, in 1977. He completed 5 years of Residency, including Chief Residency, at Maryland General Hospital, at the University of Maryland, Baltimore. He was Board certified by the American College of Surgery in 1985, and re-certified in 1995. Beginning his career at Chambers County Hospital in Lafayette, Alabama, Dr. Tatoyan served as Chief of Surgery from 1982-1985. After moving his practice to Portland, Indiana in 1985, he became Chief of Surgery at Jay County Hospital, until his move to Los Angeles, California in 1994. While maintaining a solo practice in Northridge, CA, and privileges at 14 different hospitals within Los Angeles county, Dr. Tatoyan established the Tarzana Surgery Center, a licensed outpatient surgical center (2000-2010). And in 2016, he also established First Choice Surgical Center, Inc., in Sherman Oaks, CA. His associations include the Society of Laparoendoscopic Surgeons, the American Academy of Cosmetic Surgery (1999), the American Society of Cosmetic Breast Surgery (1999), and the American Academy of Anti-Aging Medicine. He has been published in The Journal of Urology, Vol. 132 August 1984. He also has a popular, weekly, medical television show, featured on Armenian cable T.V.

Dr. Tatoyan is highly skilled and trained to perform numerous types of surgeries. Some of these specialties include, but are not limited to Laparoscopic Heartburn/Acid Reflux (GERD), (also known as Hiatal Hernia Repair/Nissen Fundoplication), Hemorrhoid Surgery and another minimally invasive Doppler guided non-excisional hemorrhoid procedure known as THD ( Transanal Hemorrhoidal Dearterilization), Hernia repairs, EGD, and Colonoscopy. In addition, he is highly skilled in the art of cosmetic surgery, specializing in tummy tucks, breast augmentations and liposuction.

Dr. Tatoyan currently resides in Los Angeles, with his wife, Zenda, and their daughters Sona, Marie, Karin, and Ciel. He is a talented classical guitar player, and is a fútbol enthusiast, his favorite team being, FC Barcelona.

He had his Internship in Obstetrics and Gynecology at UCLA School of Medicine and his residency training in OBGYN at Pennsylvania State University. He then became a faculty at the University of Miami and UCLA School of Medicine. He has additional training in General Surgery from Stanford University and the University of California San Francisco. He has done a Research Fellowship in Critical Care at Cedars Sinai Research Institute in Los Angeles. He has also developed computer programs applied to Medicine and has conducted research, publications and lectures in the areas of Infertility, Cervical Cancer, Endometriosis, Chronic Pelvic Pain, Active Management of Labor, Intra-partum Monitoring, Critical Care and many other subjects.

He has been a guest speaker in several Universities and Medical Meetings for Ectopic pregnancy, Chronic Pelvic Pain, Cesarean Section, Pelvic Reconstruction, Incontinence and the use of Slings and Mesh for advanced surgical techniques among others.

Dr. Lemus has created several computer programs applied to medicine since 1994 and he is working on a complete paperless and evironmentally friendly practice with the use of advanced technology.